The CCIE Enterprise Infrastructure Lab(CCIE EI) examination is no joke. It’s a day-long journey. You spend an entire day in a lab, building something up, tearing it down, troubleshooting it, the whole nine yards. It covers a tremendous number of topics. That’s what I want to talk about in this article and also explain the exam format.

The only prerequisite now for taking the CCIE Enterprise Infrastructure Lab(CCIE EI) exam is passing the 300-401 Encore exam. So once you pass encore you can take a Concentration exam such as ENARSI, SD-WAN, ENAUTO, Design and you will obtain a full CCNP Enterprise Certification. Or you can go straight for the CCIE Enterprise Infrastructure(CCIE EI) lab exam. That means you need to pass the 350-401 Encore exam, for both CCNP and CCIE.

So, let’s talk about the format of the exam. Which has also changed. Instead of having three modules as the old CCIE Route & Switch did the new exam has two modules. This is a total of eight hours. The first module being three hours and the second module being five hours.

The first module in the CCIE Enterprise Infrastructure lab exam is a design module. Consisting of three hours and the interesting thing about the design module is that it’s formatted as what Cisco calls a progressive storyline. That means it’s going to change and evolve as you go through.

The design module based on your answers so you’ll be presented with a topology, some drawings of that relevant background information, and even emails. Which I thought was pretty cool and you’ll be assigned to a particular role such as a consultant or an internal company administrator. This is going to be a scenario-based portion. You won’t be doing any configuration in this module. This is going to be things like drag and drop, multiple-choice, single choice drop-down selections all the things that you’re used to seeing on a typical Cisco exam. Just like all of those exams, there’s no backward navigation allowed so once you answer that’s it you have to move on.

Now you will have access to Cisco’s online documentation. If you’re familiar at all with the CCIE exam you know that this is the only support tool that you’re allowed to use during the exam. It’s also important to note that the search function is disabled during the exam. So you should be familiar with navigating the support document. You can however use your browser’s search function so you can search through a document for a specific keyword if you need to do that. Remember any configuration examples that you see in the online documentation that is not going to be available during the exam. They’re great for studying don’t expect to rely on that during the exam.

After the design module, we move into a five-hour block called Deploy, Operate, and Optimize. That’s the name of the module. There are few differences between this module and the design module. First of all, you’re going to be given all of your objectives and all of your resources right upfront. Backward navigation in the question is allowed here. You can see the whole question before the exam. This section doesn’t have the progressive storyline rule like the first module.
Here, you will actually be building a network very similar to what you designed in the previous module. So that’s a big change from our previous exam where we had three different modules. In using separate topologies potentially for each of those modules in the new exam. You’re going to have a unified single topology that’s going to be used throughout the eight-hour exam. Which I think is very advantageous as far as just wrapping your head around exactly what’s happening.
Now having said that it might not be exactly identical to your design but they are promising that at the very least the topology, the diagram, the IP addressing, and the services used will all be the same. This module will consist of a few web-based questions. But primarily this is going to be configuration and that’s going to look very close to what you’re used to seeing with any Cisco configuration exam portion.

Now, about passing the exam, the candidate needs to pass both modules separately. If you fail to obtain a minimum pass score in one module, you fail the exam. If failed you will be given a score report, indicating the module they passed and failed. Passed candidates are provided with a cumulative score percentage per domain across both modules. Last but not least to help you with your preparation for CCIE Enterprise Infrastructure(CCIE EI) Lab examination you can use study materials from 591Lab. 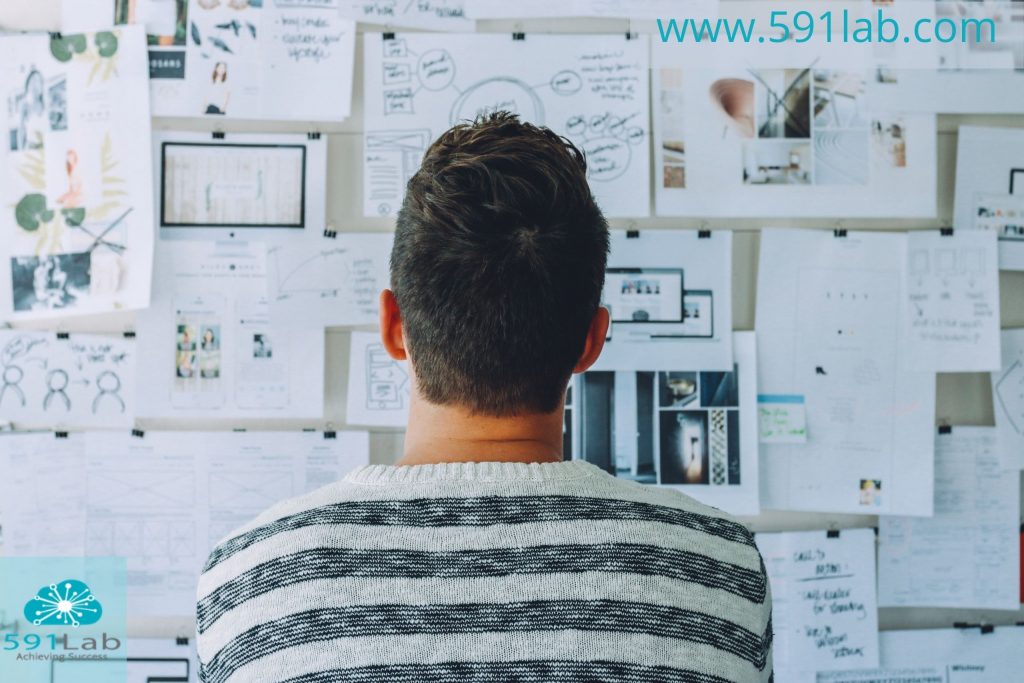 How to Study for CCIE Data Center Lab Exam? 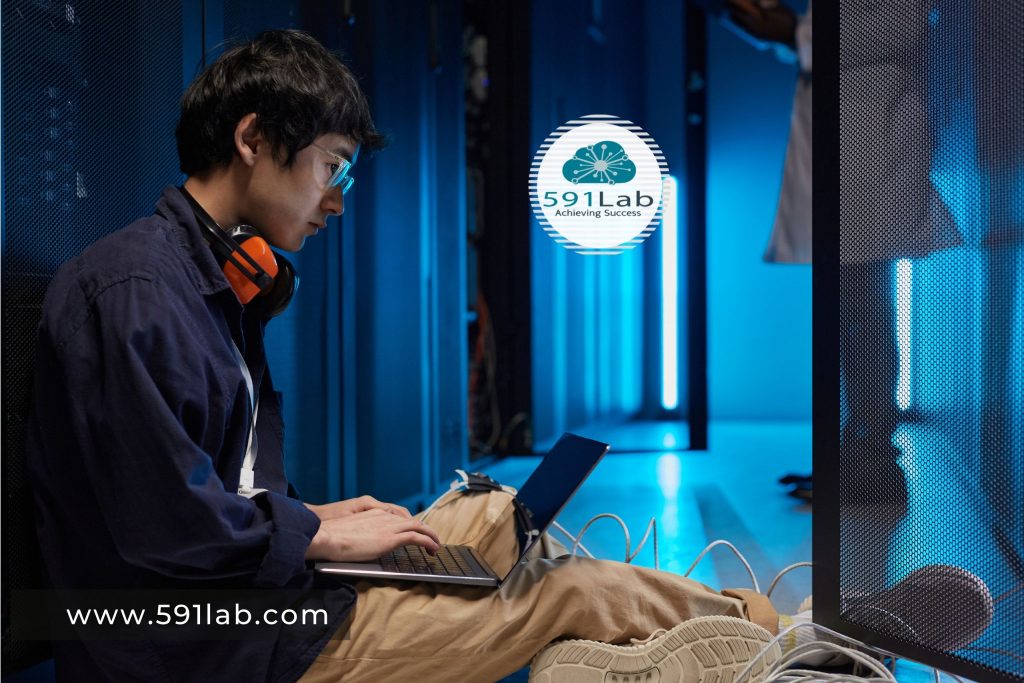 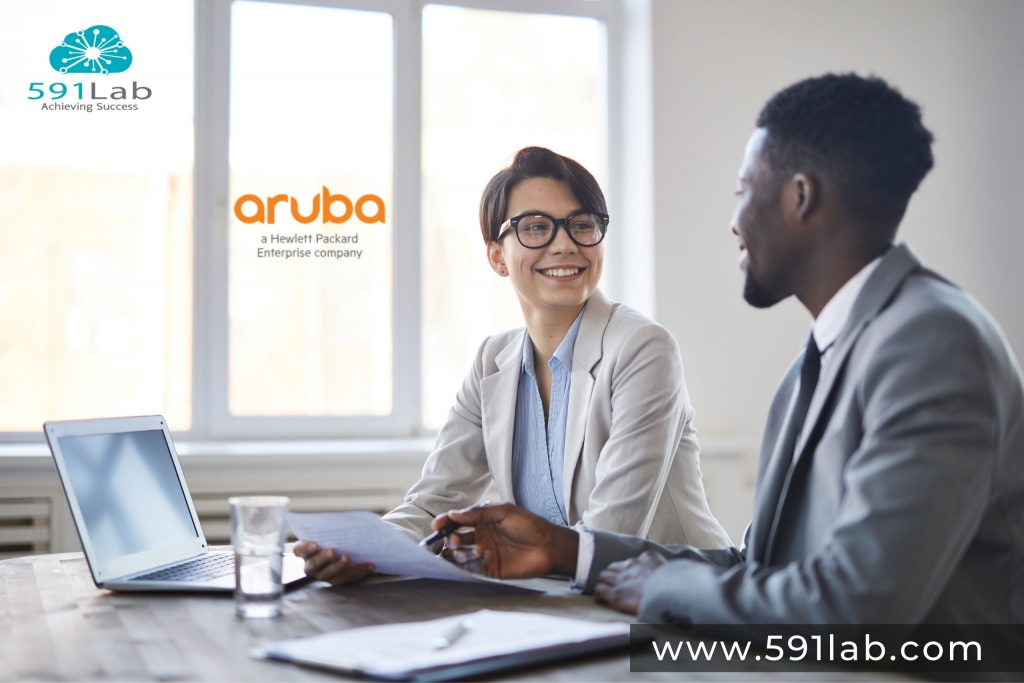 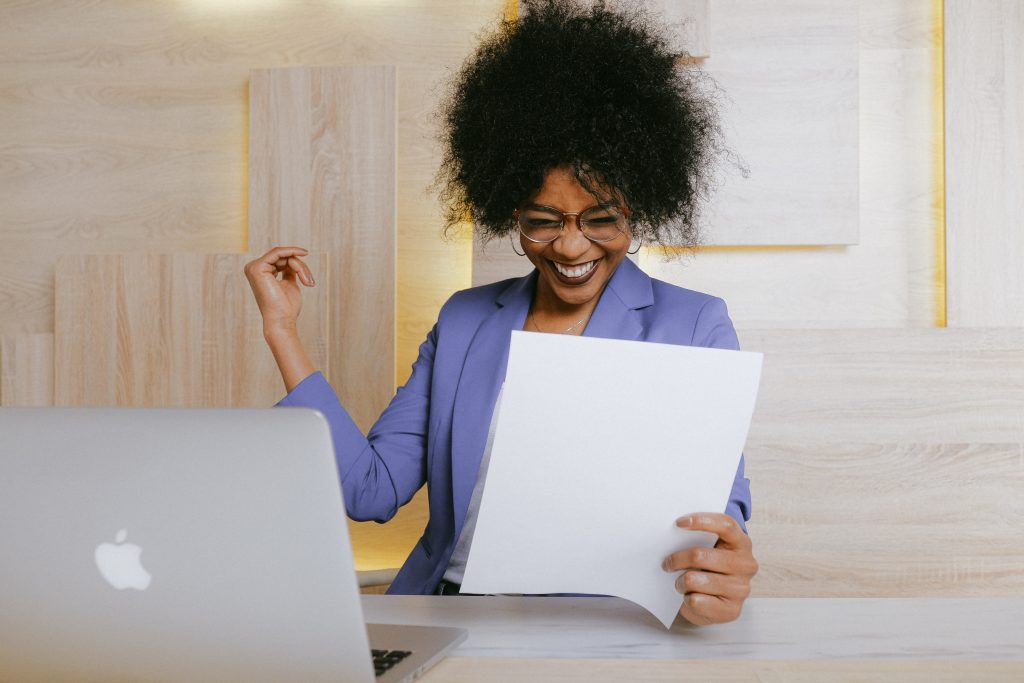 CCIE Lab Certification Worth or Not? 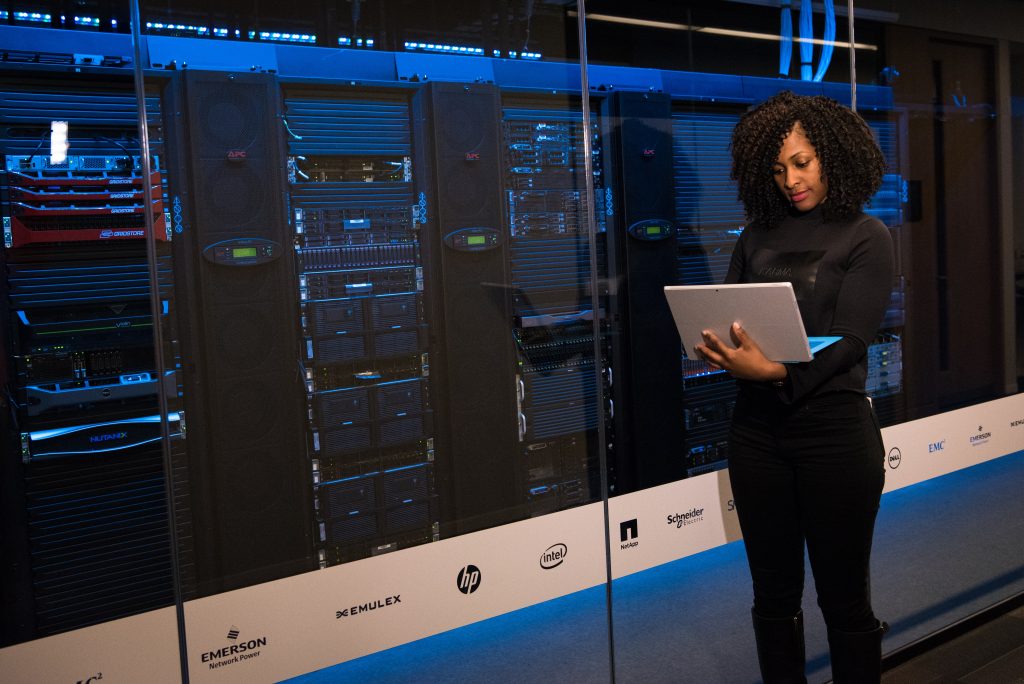